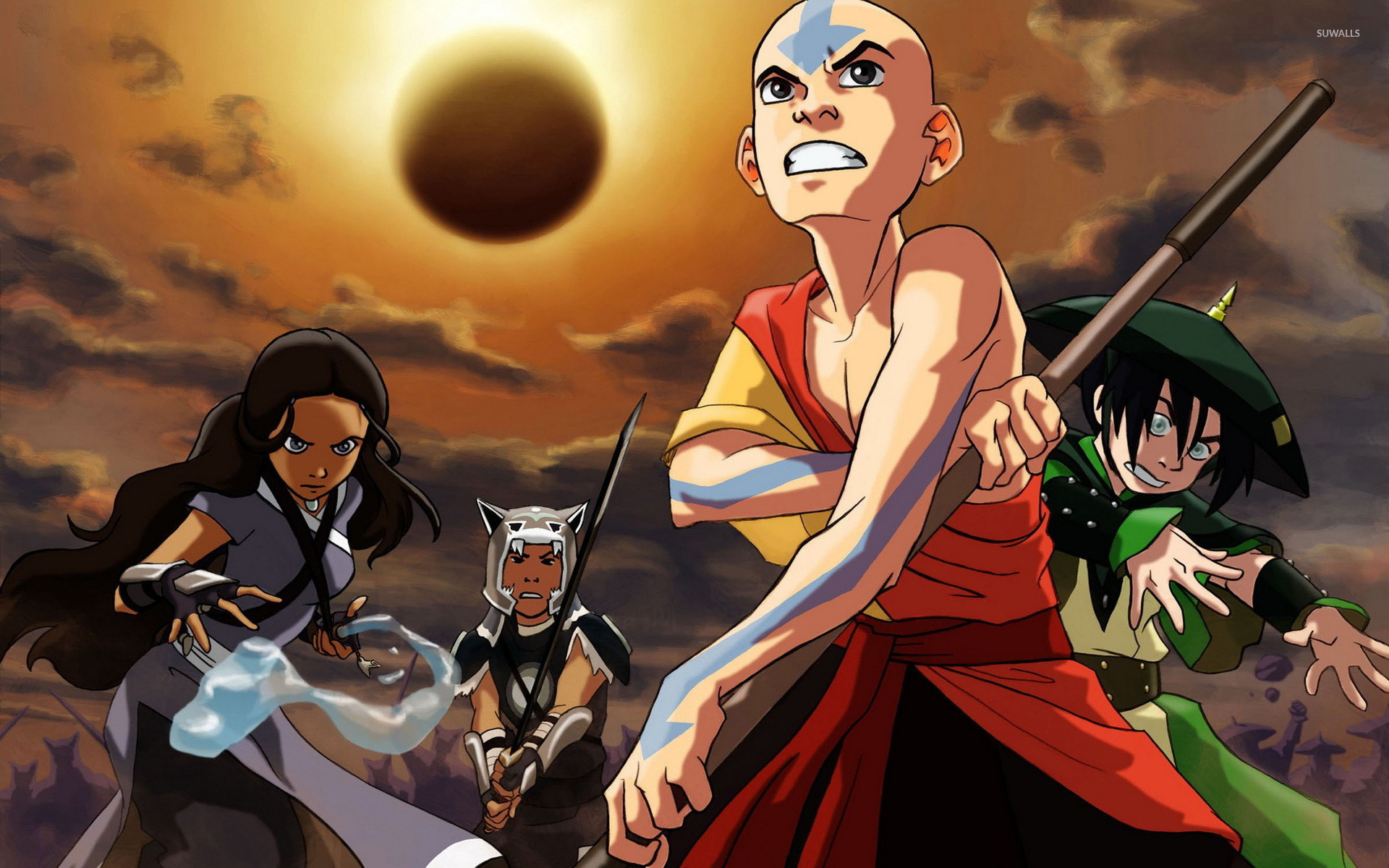 Nickelodeon was a children’s network established in the late 1970s. It’s most popular content was in the 1990s where we saw the likes of Hey! Arnold!, Doug, Ren and Stimpy, and of course, Rugrats. What do all of these shows have in common? All are mostly comedies surrounding kids in real-life situations. All of these shows were fantastic in their own right, and deserve to be covered in another feature. As we moved into the early 2000s, we see more comedies with SpongeBob SquarePants, Jimmy Neutron, and Fairly Odd Parents. The year is 2002, and Nick wants to branch out and add an action-adventure series. Enter Michael Dante DiMartino and Bryan Konietzko. The two were tasked with creating something new and exciting for the network, and in just one month, they created the greatest series ever put on television.

Avatar: The Last Airbender is an adventure series in a world where humans can control the four elements, water, earth, fire, and air. We follow Aang and his friends as they attempt to stop the evil Fire Lord from taking over the world. Now, this post is not going to be me reviewing the series or explaining its origins. Instead, we will be talking about what made this series so special. Here are the three things that made Avatar: The Last Airbender timeless. 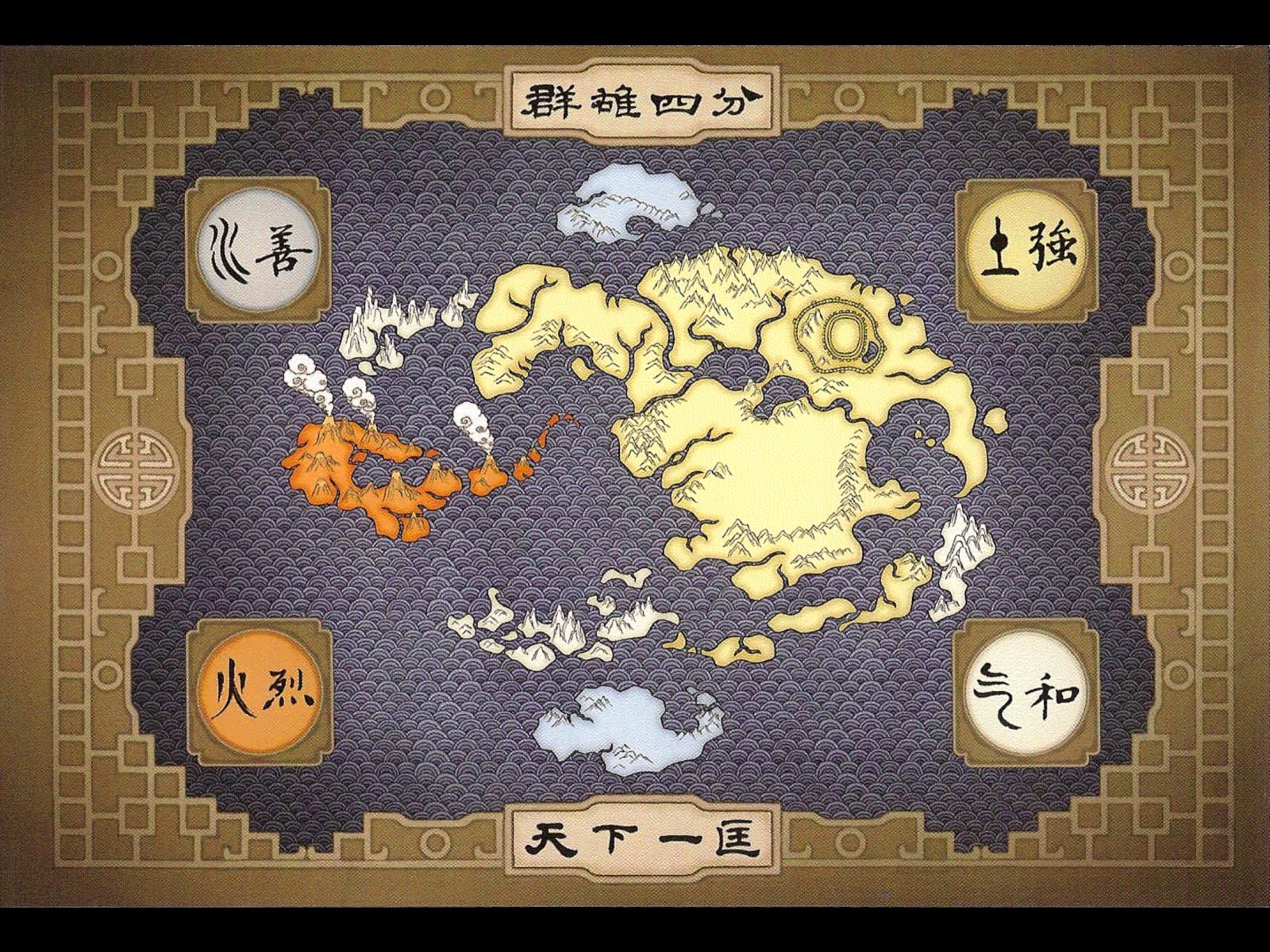 We are introduced to many different cultures throughout the series. We see the Water Tribes, an Inuit nation where the moon gives them their power. The Air Nomads, monks who learned how to soar from flying bison. The Earth Kingdoms, people who built up walls around their city, not even aware of the war around them. Then we have the Fire Nation, a society that is far more technologically advanced than the others. We see the history of each nation and the differences between them. The Fire Nation is not nearly as spiritual as the Air Nomads, with their loyalty to the Fire Lord being the only thing that matters. They operate independently of each other but must learn from one another.

Even the animals are unique to the show. Turtle ducks, Sky Bison, Pladapus Bears, and Bat Lemurs are just a few of the animal mash-ups we see. This world feels alive. We aren’t just told that there’s a 100-year war, but you can sense that there’s a history here. It makes you want to go backward and forward in time just to see more of it. The lore of Avatar is why so many revisit it all these years later. Comics are consistently made throughout the show’s timeline because it’s that rich. We even get stories of the Avatars pre-Aang and one post-Aang. The world is full of surprises, but the world is only as good as its characters. 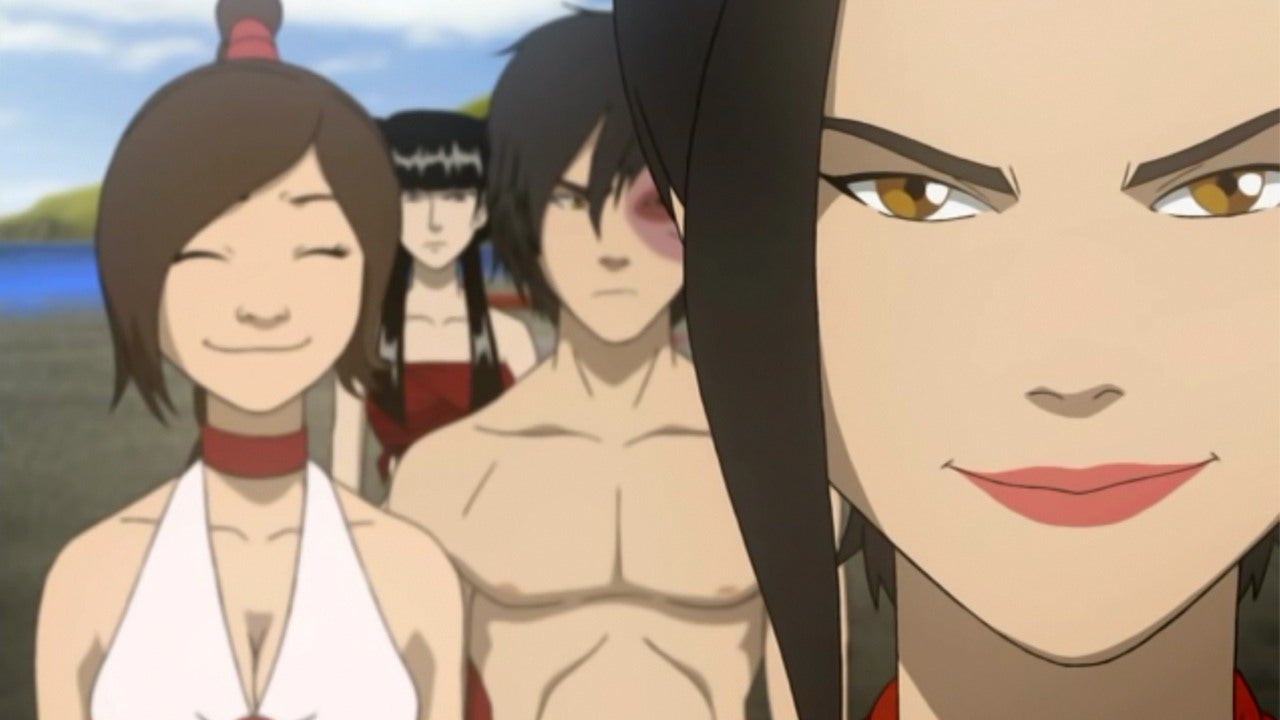 The real hook the show has is its characters. You want to spend time with them. Watching Aang grow from a bright-eyed child to a battle-tested warrior is genuinely something special. Each person is fully fleshed out. In most series, a character fits a specific mold. For example, the angry character is Raphael (TMNT), Buttercup (PowerPuff Girls), or Bakugo (My Hero Academia). The optimist is Michelangelo (TMNT), Bubbles (PowerPuff Girls), or Deku (My Hero Academia). Avatar decided to break away for these archetypes and give us well-rounded characters. Aang is optimistic but also has doubts he can be the Avatar. Zuko is angry but learns to appreciate the good things in life, such as his Uncle Iroh and newly found friends. All of ATLA’s characters show their humorous side, their anger, and their awkwardness. They are all human, and the creators remembered that humans are more than one-note.

Aang, the chosen one who must save the world by Summer’s end. Katara, the young waterbender who must learn to live with the loss of her mother and father. Sokka, the only one without powers, must learn how to become a leader. Toph, a blind earthbender who needs to learn how to be apart of a family. Then there’s Prince Zuko, a loner who must learn humility, self-sacrifice, acceptance, and what it means to be King. The story arcs are apart of what makes the journey so incredible. Both male and female characters get equal time to shine. The females, in particular, are standouts of the show. It’s something anyone can relate to regardless of age or gender. The show is just as powerful today as it was on February 21st, 2005. 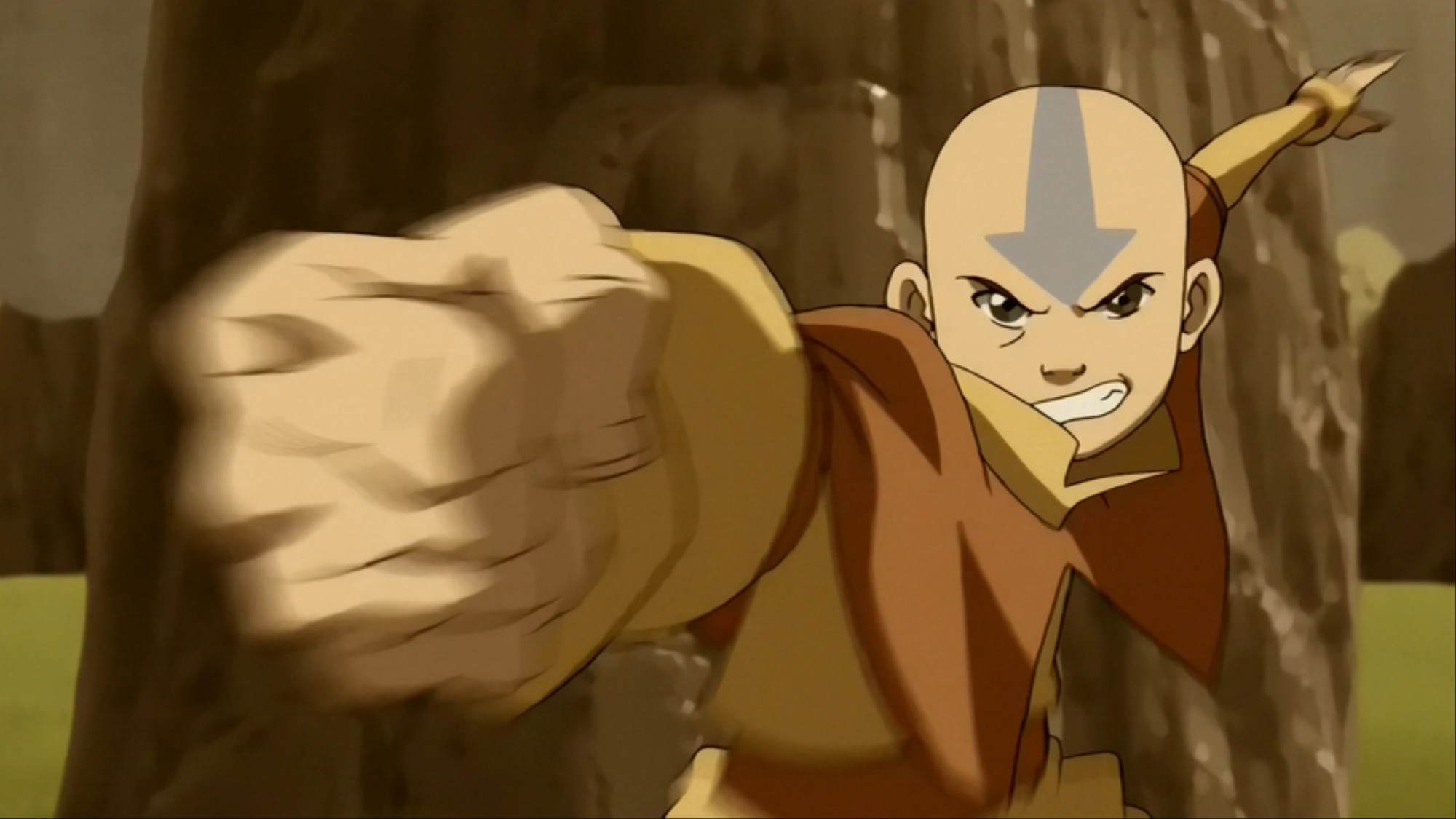 The show is still at its core and action-adventure series. The action is so good. The way each bending style is modeled after a real-life martial art makes fight scenes that much better. Airbending is baguazhang, Firebending is Northern Shaolin Kung Fu, Earthbending is Hung Ga Kung Fu, and Waterbending is Tai Chi Chuan. Then there’s Toph who uniquely has Hong Quan and Chu Gar Nan Pai as her inspiration. The choreography is the best I’ve seen from an animated show. The way the scenes are set to the music is truly a sight. The Agni Kai between Zuko and Zhao, Aang vs. Azula, and Zuko vs. Azula are just a few of the show’s iconic battles. The action flows like a dance. The pacing is also what makes the fights pop. It’s quick and hard-hitting. The different fighting styles make the conflict that much more engaging.

I can talk about Avatar: The Last Airbender for days, but this feature needs to end before it becomes rambling. To answer the question in summary: What Makes Avatar Timeless? Well, the world is a place you wish you can live in, and the characters are you keep coming back. The music is touching, the story, while simple, is done flawlessly. The show doesn’t make dated references to appeal to a younger audience. Instead, opting to carve out its own path, making a show that can be enjoyed by anyone. There are no filler episodes, and the show didn’t overstay its welcome. They had a three-season plan and carried it out. Aang and the avatars will live on for decades. This series is 15 years old, but it feels like it’s just getting started.

For my review of The Last Airbender movie, click here, for my piece on Avatar and Eastern Philosophy, click here, and my article on The Airbender Netflix series can be found here. I will talk to you all next time.