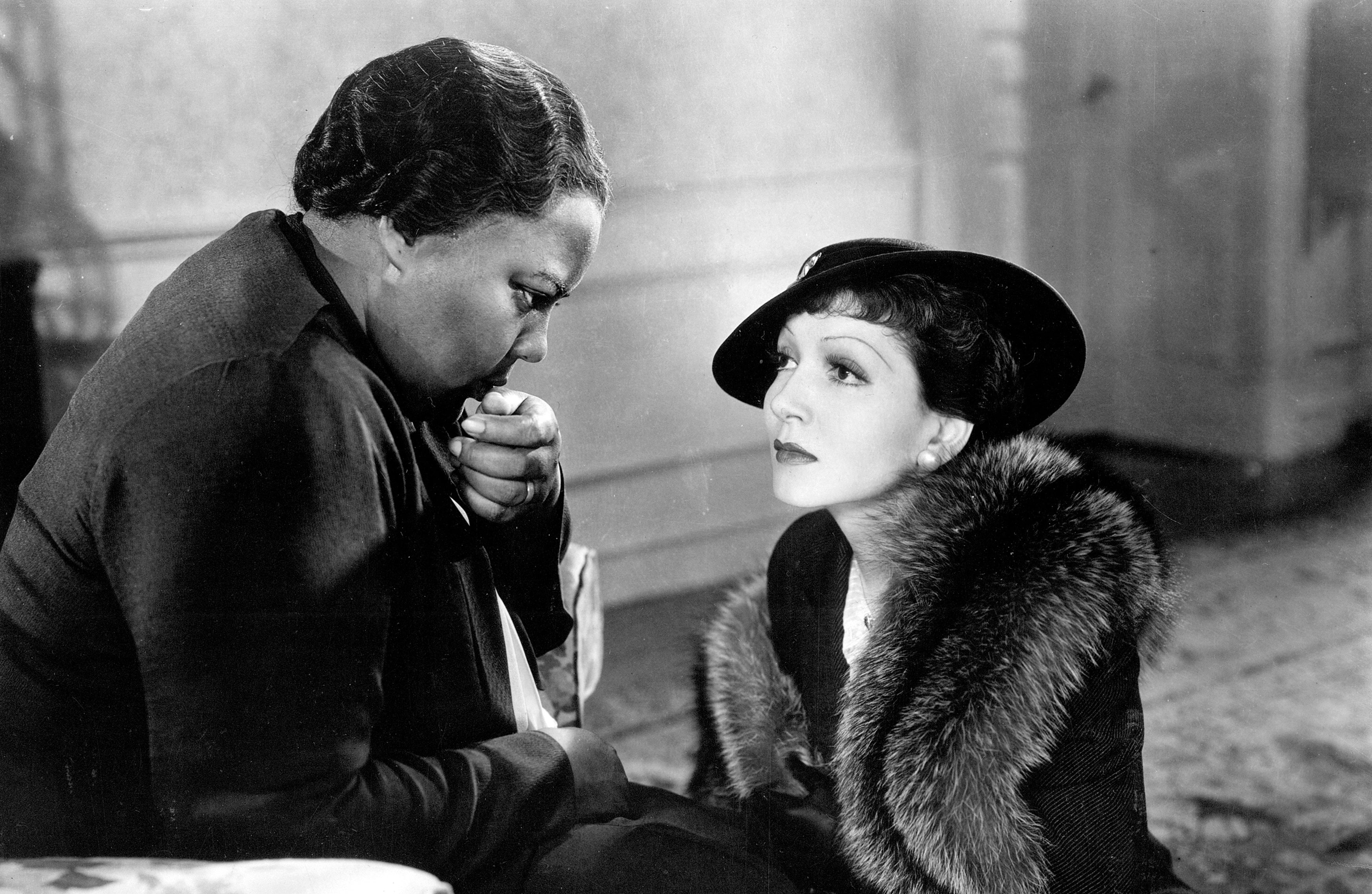 Welcome to the first review in my Black History Month series. Here, we will be reviewing films starring black actors from the 1930s all the way to the 2010s. This is my way of celebrating black excellence and showcasing just how far we’ve come in the last 90 years. In this review, we’ll be taking a look at Imitation of Life (1934)!

Imitation of Life is based on a Fannie Hurst novel of the same name and focuses on two single mothers, Bea Pullman (Claudette Colbert) and Delilah Johnson (Louise Beavers). Both women go into business together to take care of their daughters. Bea’s late husband ran a maple syrup business, and Delilah has an incredible pancake recipe. The two launch a successful restaurant and raise their daughters Jesse Pullman (Rochelle Hudson) and Peola Johnson (Fredi Washington).

As time passes, Peola begins to learn that she and her mother are black. This is the 1930s, so obviously, this is a struggle for Peola. She is light enough to pass as a white girl and hates her mother for making her black [Peola’s father was white]. This is the emotional backbone of the story.

The film is a very progressive story for its time. Two working-class single mothers is not a story you often saw in the 1930s. It’s also the first film to deal with a mulatto child and what that means for a black family. Delilah still has her slave mentality, it’s a part of her character, and Peola can’t accept that side of her mother. It’s truly heartbreaking.

This film struggles to tell the story of Delilah and Peola, likely fearing the audience reception. The subject matter of light-skinned vs. dark-skinned still plagues black Americans to this very day. So, it’s never at the forefront of the film. Instead, we mostly see Bea and Delilah creating their business or a romance between Bea and Stephen Archer (Warren Williams). The film also still makes sure that Bea is shown to have more class than Delilah. Even though they’re business partners and share a home, Delilah still lives in the basement and never dresses quite as fancy as Bea.

Imitation of Life is a film ahead of its time but is still clearly a movie from the 1930s. Louise Beavers’ performance deserved an Oscar nomination but was snubbed for obvious (racist) reasons. The story was adapted again in 1959 and made Delilah and Peola the main plot of the movie. Completely erasing the pancake company. Unfortunately, Peola was not played by a black actress in that picture. Showing that even nearly 30 years later, Hollywood still couldn’t do this story justice.

Thanks for reading! Stay tuned for the next review, which takes us to the 1940s!