In the Heat of the Night is a mystery drama based on John Ball’s 1965 novel of the same name. We follow a Philadelphia detective named Virgil Tibbs, played by Sidney Poitier. After passing through a small town in Mississippi, Tibbs is taken into custody for a murder simply based on his skin color. After the local police run out of options, they turn to Tibbs to solve the crime and find the real killer.

Poitier and Rod Steiger (Chief Gillespie) are a fantastic duo. Seeing the friction morph into respect between Gillespie and Tibbs is truly captivating and had me glued to the screen. The town of Sparta, MS, is dark and eerie. The residents are often depicted as racist or, at best unwelcoming to strangers. Giving the entire town this cold feeling. Seeing Tibbs confront racism and fight against it is one of the most powerful moments I’ve ever seen on film.

A black man is needed in a racist town; Tibbs could have easily returned home and have been free of this nightmare. Instead, he revealed his true character and decided to show compassion. He helped out people who think he’s their enemy and did so without taking crap from anyone. That’s a powerful statement, and the fact that this was in 1967 makes it even more incredible. 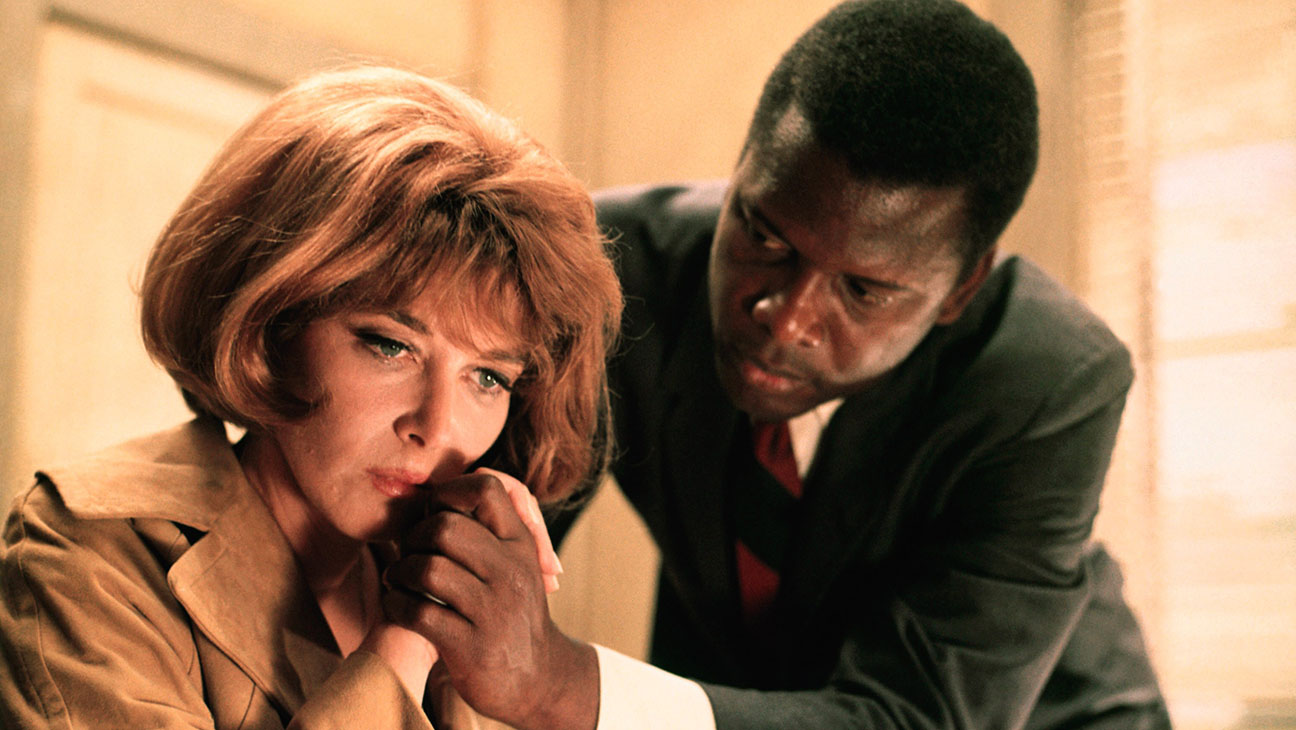 The tension in this film is incredibly high. I’m not too invested in the murder of Mr. Colbert, but in how Tibbs balances the murder mystery and racial backlash simultaneously. That’s the hook of the movie, and it’s handled beautifully. All good stories are brought to life by their characters, and this film is no different.

In the Heat of the Night is a fantastic mystery and packs a powerful message. Director Norman Jewison delivers a film that is a very human story about racial prejudice. With terrific performances from Poitier and Steiger and a great soundtrack by the legend Quincy Jones. It’s a classic that anyone would enjoy.