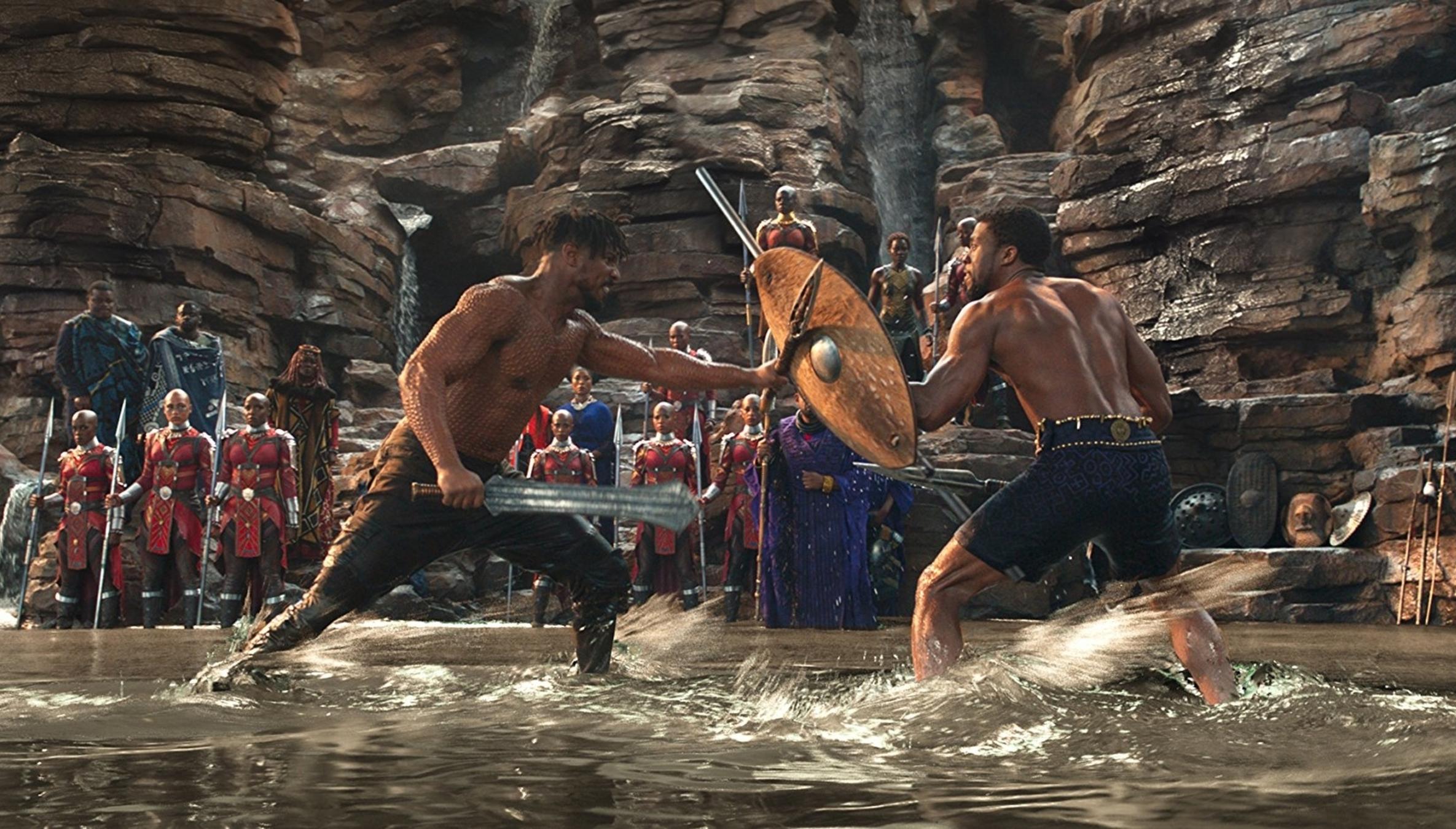 The 18th film of the Marvel Cinematic Universe takes us to the fictional land of Wakanda. Here, we’re introduced to a whole new side of the Marvel universe and go on a thrilling adventure with T’Challa, king of Wakanda, the Black Panther. Chadwick Boseman brings one of my favorite superheroes to life in this instant classic!

So, given that Marvel is the biggest franchise on earth and everyone on the internet has already watched Black Panther, this review will be slightly different. Instead of talking about if the movie is worth watching, we’re going to take a moment to appreciate this film and the legacy it leaves behind.

The character of Black Panther was created by comic book legends Stan Lee and Jack Kirby. He made his debut in the Avengers and Fantastic Four series and went on to have his own comic book run. He was the first superhero of African descent and appeared years before heroes like The Falcon, Luke Cage, and John Stewart (Green Lantern). The relevance of this character has been a part of his origin since the beginning. T’Challa isn’t just a comic book character. He’s a symbol of the African-American dream. 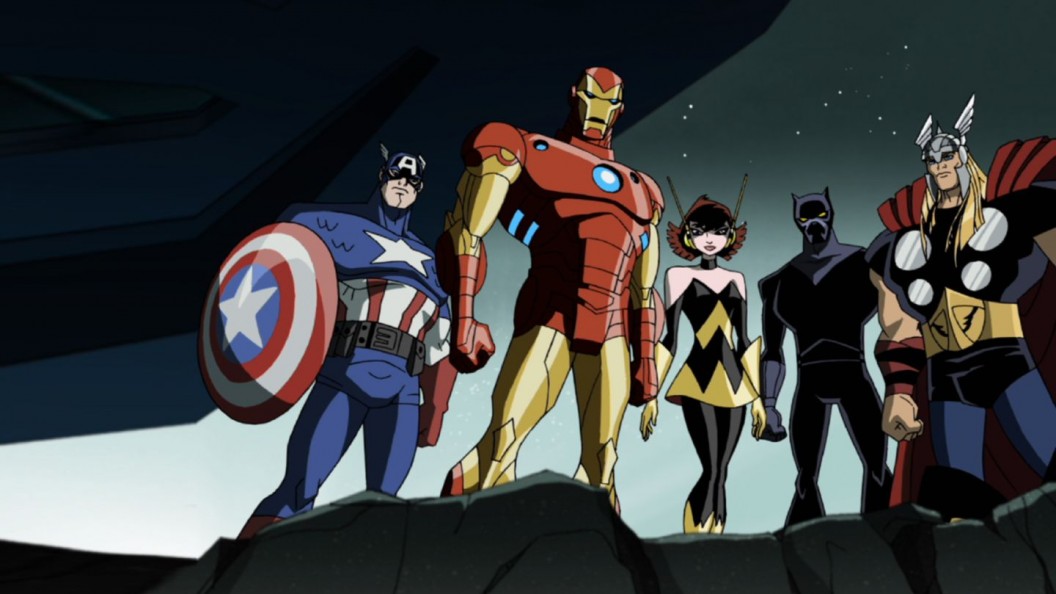 A character who’s black, yes, but is no different from the rest of the Marvel heroes. T’Challa isn’t a former prisoner like Luke Cage or a military man like John Stewart and the Falcon. He also isn’t an athlete like Cyborg. He’s a king like Thor or Aquaman. They didn’t give him a stereotypical “black” background. He’s the leader of Wakanda and protects his people at all costs. T’Challa is special to me because black people in media are presented a certain way, and it’s often nothing that I’ve ever grown up seeing. They allowed him to have the power, brains, wit, and adventure as his white counterparts, and that’s what makes him special.

So, fast-forward to the 2000s and 2010s. Comic book movies have taken the world by storm, and literally, every character is getting a movie or a series. Characters like Green Arrow, the Guardians of Galaxy, and the Teen Titans are mainstream, yet, there’s once again a lack of black representation. Sure, Cyborg and John Stewart are in animated shows, Storm is a supporting character in the X-Men series, and Falcon is working with Captain America, but none of them are the lead.

We had Blade, which is not exactly a film for everyone, and Catwoman, one of the worst films I’ve ever seen. It only fits that when we finally have a breakthrough that it is none other than the king himself, Black Panther, that leads the way for black superheroes on film. 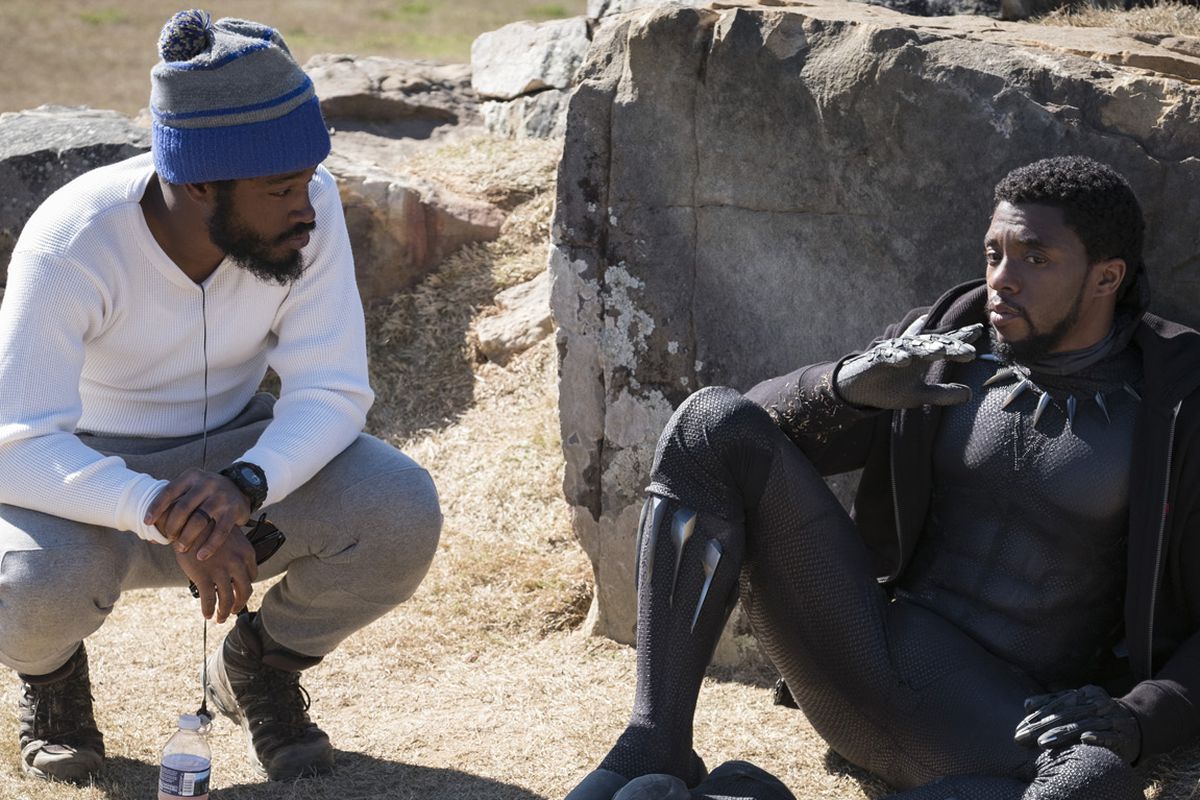 Director Ryan Coogler brings the kingdom of Wakanda to life, and finally, my dreams are realized. A character that I can identify with. I didn’t realize how important representation was until I saw it with my own eyes. The film was a phenomenon. Seeing black people in power, being the smartest in the room, and saving the world is something you never see on film. It’s usually war, or gangs, being poor and oppressed. Black Panther does touch on these subjects, but it still tells an empowering story.

As an African-American, I hate how 90% of movies with black leads focus on their blackness. As if being black is a personality trait, or that’s all there is to us. We are people too, and it’s time to start writing characters as such. When this character was created, he was made to empower and change the narrative. We’re not just black; we’re people too. Seeing Chadwick Boseman (King T’Challa), Michael B. Jordan (Erik Killmonger), Lupita Nyong’o (Nakia), and Danai Gurira (Okoye) lead this film is still incredible to this very day. The performances are fantastic, but seeing an almost all-black cast in a major Hollywood blockbuster is unheard of and means so much to me.

Black Panther is a story of self-discovery, forgiveness, empowerment, and love. It’s what we needed to see after decades of misrepresentation on screen. A world where we can control our destiny while also respecting the issues that came before. Black Panther is more than a comic book movie to me. It’s showing the world I’ve longed to make a reality.

This concludes my 2021 Black History month series. If you missed my previous reviews, you could find there here. Thanks so much for joining me on this journey with me. Most of the films I covered were my first time watching them, so I definitely learned a lot from this series. I plan on doing multiple series like this throughout the rest of the year! I hope to see you there.